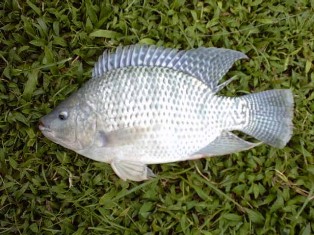 Tilapia, the common name for a group of several cichlid species native to Africa and the Middle East, are grown in many parts of the world and in a variety of production systems ranging from small, fertilized ponds to industrial-scale, export-driven farm operations. During the past decade, tilapia became the second-most commonly consumed farmed fish on the planet, surpassed only …